Revision as of 17:57, April 22, 2018 by NewMarioFan65 (wall | contribs)
(diff) ← Older revision | Latest revision (diff) | Newer revision → (diff)
|
1
Message Wall:NewMarioFan65
Hi everyone and this is MarioFan65, and when i was a kid, i love watching the first movie. It was cute and beautiful for the penguin species. I also really liked the second film as well. Happy Feet Three is not announced? Hoping, it would be released around 2018 or 2019. Or wait til we get a spin-off film featuring the Amigos.

We have like a little bit of admins here and they will protect the wiki from trolls. 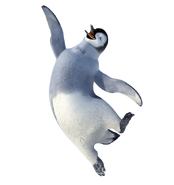 The Mighty Sven
Add a photo to this gallery

If Schools existed in the Happy Feet UniverseEdit

Adélie Village Elementary School
Add a photo to this gallery

Does anyone remember the part when Lombardo knows a hombre named Elian, but Ramón knows a guy named Estevan and this is what he look likes in my version

Does anyone remember in January when there is spam and false stuff in this wiki. I clean them up and created the Happy Feet Fanon Wiki to put all the fanon stuff and Patrick Star have a reaction to this :) 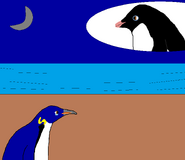 A long time, it was kinda sad, that my baby mommy goes to heaven because of cancer. 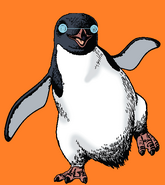 The tickle inventor will come and always tickle you! 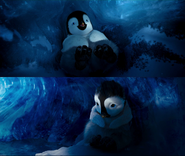 I can't belived that in Happy Feet Two, there is a scene similar to this one on the top. 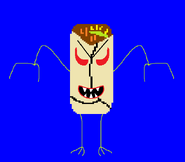 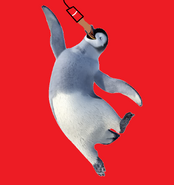 I want this to happen!!!

Slikk is the Angry German Kid?!?!

Esequiel, Montay, Shippo and Josesito are with their rainbow flags. 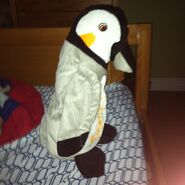 I guess, stickmans are lucky!

Are you looking at me Memphis? 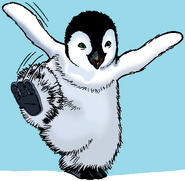 Get your fluffy on Terry! 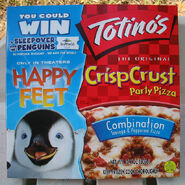 A sleepover with penguins XD

Gross!, he eating lovestones instead of eating rocks

Gloria is like "Guys, he just trying sing" XD

Remember the movie Turbo? you may be reaction to the character with the same name from this comic

This baby emperor penguin has the same name as Gloria XD 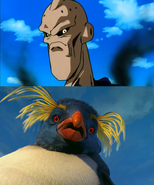 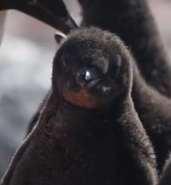 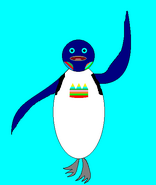 Majin Buu is MAD, like the song "Luigi is MAD" XD

When i played Angry Birds Friends once, i got the score 90000 on the weekly tournament

I'm Bat Mouse! Or, it is Bat Penguin

I got this from The Lion Guard 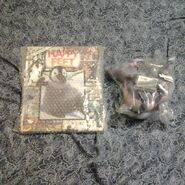 He's in Antarctica, but he can't swim in the water! 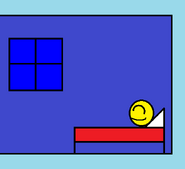 Angry Grandpa! Wait, he is a penguin? 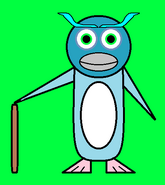 Timon and Pumbaa got scared by the Leopard Seal! XD

A soda cap from Nico?

He's cool in the cold!

If this real, i would go see it.

This would came in my head XD

I wish i had a burger friend. 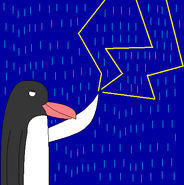 I was lightning before the thunder!
Add a photo to this gallery 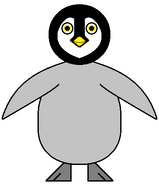 Atticus
Add a photo to this gallery
Retrieved from "https://happyfeet.fandom.com/wiki/User:NewMarioFan65?oldid=20014"
Community content is available under CC-BY-SA unless otherwise noted.