"Dragostea din tei" is a romanian song from Happy Feet Two and sung by Sven (Hank Azaria). It is played when Sven is starting a new reign at the Emperor Land and takes over Mumble's dancing by the chours of Adélie-Land since his feet is hurting. 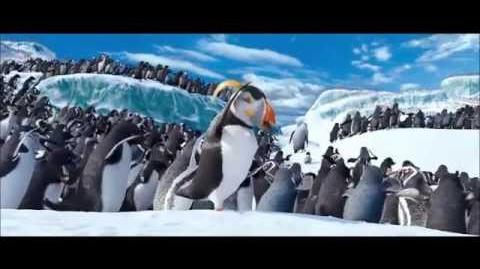 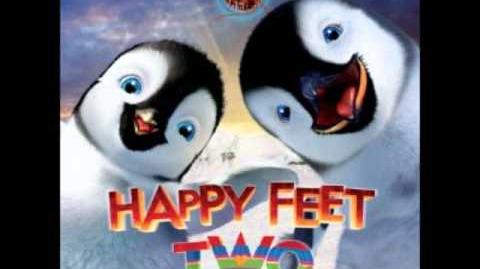